Kobe has become the second most popular location for international conferences in Japan, and has hosted several large and influential conventions, such as the UN World Conference on Disaster Risk Reduction, the G7 Kobe Health Ministers’ Meeting and the G8 Kobe Environment Ministers Meeting. This growing number of meetings and events has had a beneficial influence on the city, both in economic terms and new business opportunities, and by encouraging an environment of collaboration and creativity.

Venue for the G8 Kobe Environment Ministers Meeting, and its development as an environmentally-advanced city

In 2008, Kobe hosted environment ministers from the G8 countries, who gathered to address global environmental issues. Following this, Kobe city officials developed the Kobe City Environmental Master Plan, promoting measures under three ideal city visions: a low-carbon society, a recycling-oriented society, and a society that exists in harmony with nature. Kobe continues to work on innovative technology to be carbon-free, and achieve sustainable development goals.

● Measures and policies created by the event

Committing to improving the global environment and creating a clean city

During the G8 meeting, environment ministers agreed on the “Kobe 3R Action Plan” to promote the “3 Rs”: reduce, reuse, recycle. Kobe city has committed to reducing plastic use and encourages people to use their own bags and bottles. In collaboration with citizens, businesses and government, there have been projects to reduce food waste, such as promoting awareness by encouraging people to keep a food waste diary and participate in food drives.

Kobe was selected as a national "environmental model city" in 2013 in recognition of its pioneering moves towards becoming a low-carbon society. As part of the “Hydrogen Smart City Kobe Initiative”, it conducted a test to generate power using only hydrogen and, for the first time in the world, it succeeded in supplying energy to urban areas. As the only advanced-energy city in Japan to be a member of the World Energy Cities Partnership*, Kobe continues to work on new technology to create the energy of the future. 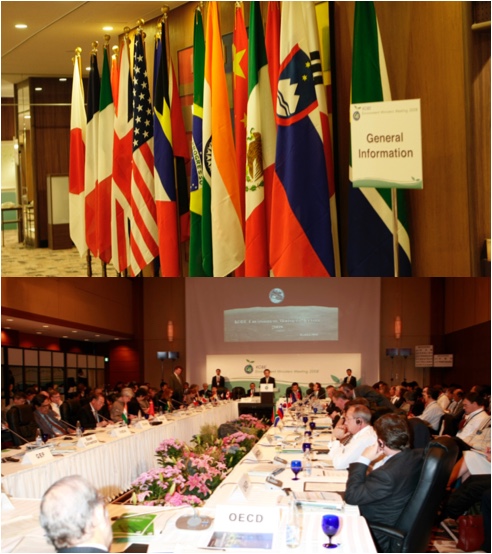 The 2016 G7 Kobe Health Ministers' Meeting brought together health ministers from the G7, the European Commission, and related organisations to discuss key issues such as the achievement of universal health coverage* and ageing and promotion of health. In response to the meeting, Kobe city officials continue to work to improve the health and wellbeing of citizens in a number of areas, including improving welfare measures for older people and strengthening responses against infectious disease.

● Measures and policies created by the event

Implementation of the "Kobe model" for dementia

Based on the "Kobe Declaration" adopted at the G7 Kobe Health Ministers' Meeting, the city enacted the "Dementia-Friendly Community Development order" in 2018. As part of this, the "Kobe model" for dementia care, free to all citizens over 65, became the first such initiative in Japan. It includes measures to promote early diagnosis and an “accident relief system” to provide compensation for injury or damage caused by a person with dementia.

Strengthening regional cooperation for the early detection of infectious diseases

As part of the implementation of the "Kobe Declaration," Kobe has also worked to strengthen the management system for infectious diseases. The "Infectious Disease Early Detection Regional Cooperation System (Kobe Model)," which was created after the outbreak of a new influenza virus in 2009, was reviewed and rebuilt in 2015. Using digital technology, the “Kobe model” promotes early detection and the improvement of public health through regional cooperation. 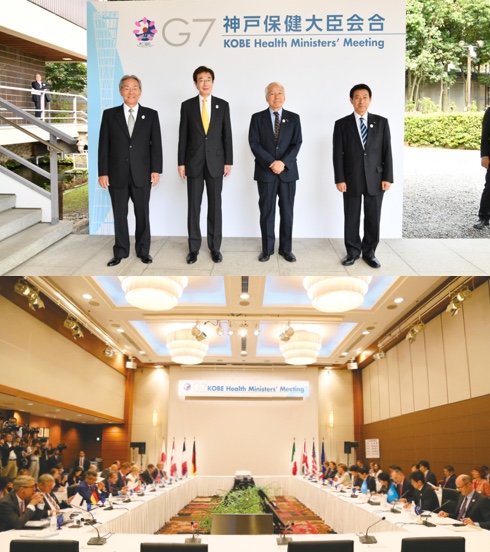 Following the destruction of the Great Hanshin-Awaji Earthquake in 1995, Kobe was determined to reconstruct a resilient city that would not only restore urban infrastructure, but would create a better quality of life for its citizens. At the 2nd UN World Conference on Disaster Risk Reduction, held in Kobe in 2005, a comprehensive action guideline* to reduce disaster risk and strengthen preparedness was adopted. In 2007, the UN Office for Disaster Risk Reduction opened a base in Kobe to support worldwide efforts. Kobe's disaster reduction and reconstruction experience has made it a leading authority, contributing to global disaster prevention knowledge. 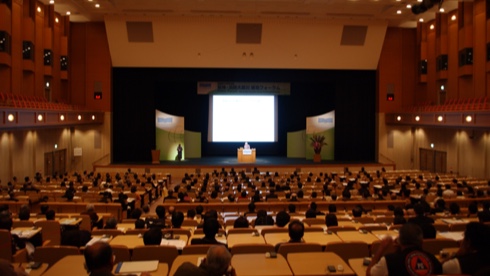