Since the opening of Port Island in 1981, Kobe has been one of Japan’s leading convention cities. As host to a large number of conferences, it was chosen as a Global MICE City in 2013. Here we reveal some of the reasons why Kobe is the choice of organizers around the world.

Conferences held in a year 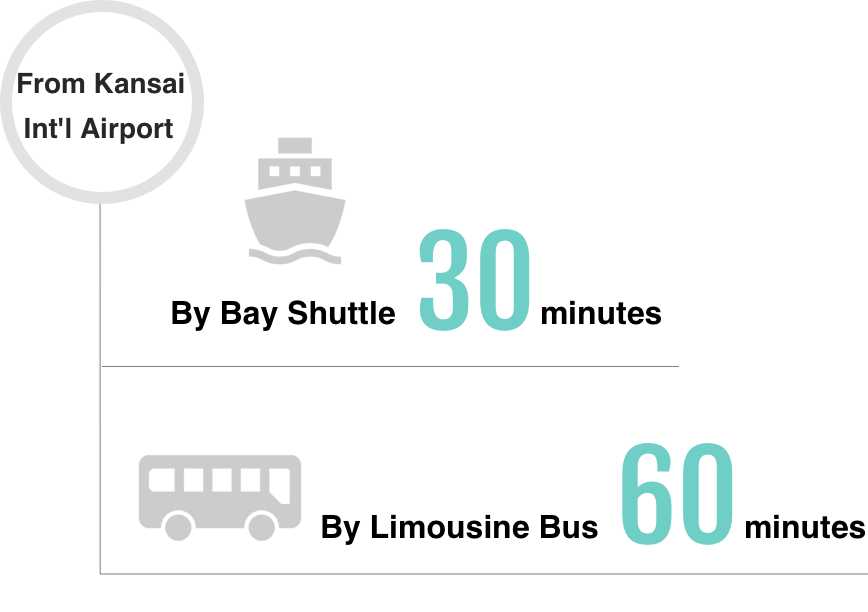 reason02A wealth of facilities for conventions and exhibitions 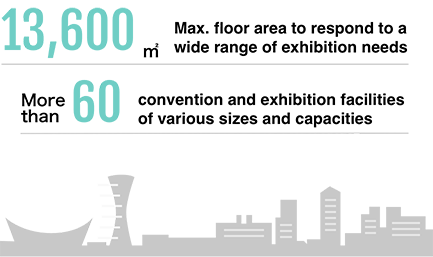