Global consulting firm McKinsey and Company have chosen Kobe the location for their employee learning center. The center, due to open this autumn, is the third learning center the firm has established, but the first in Asia, with the others being located in North America and Australia. The Kobe based learning center will initially see employees from the firm’s Chinese, South East Asia and India offices to the center, but will be looking to also focus on training their offices in the northern parts of South America and Europe in the long run. The center expects to see approximately 13, 000 employees put through their paces in the learning center within the next 5 years. 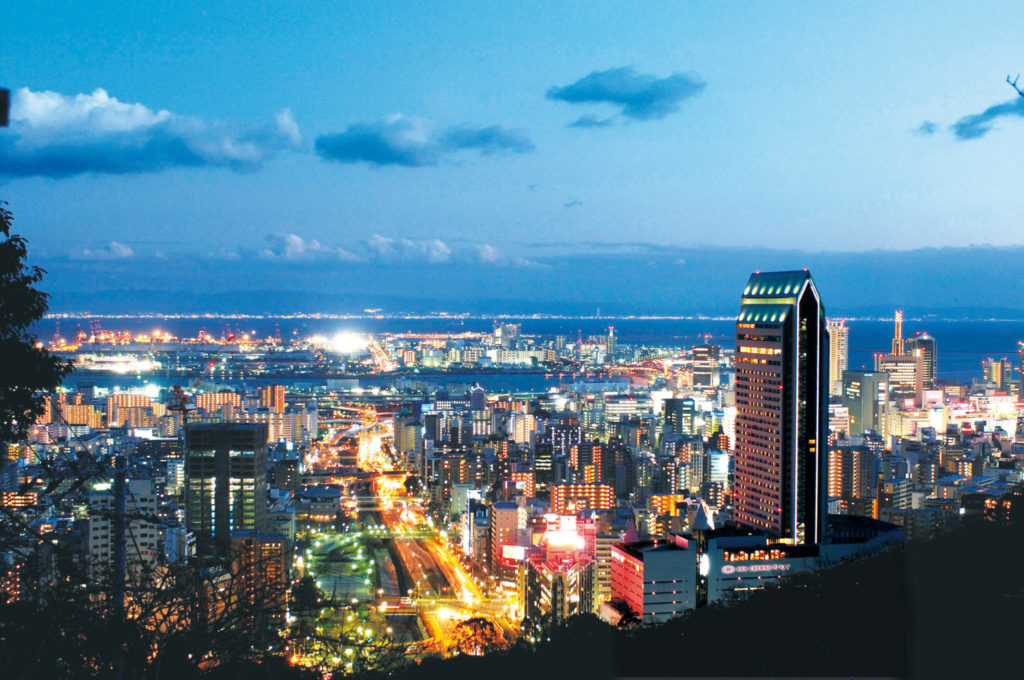 Aside from the firm just recently opening up their second Japanese office this year in Osaka, positioning the learning center in Kobe makes sense for several reasons. Kobe’s central location on the main Island of Japan grants travelers from within Japan and abroad easy access to the city with a dedicated Shinkansen station, two domestic airports and it’s close proximity to Japan’s second largest international airport, Kansai International Airport. The center itself will share a building with the  ANA Crowne Plaza Kobe which is directly attached to Kobe’s Shinkansen station, ‘Shin-Kobe.’

The ANA Crowne Plaza Kobe where Mckinsey and Company will set up their new learning center looks out over downtown Kobe.

Kobe is also known for being home to some of Japan’s larger and more well-known companies as well as several international corporations including Asics, Kawasaki, Mitsubishi, Nestle, P&G, Adidas, and Eli Lilly among others. As a fashionable and picturesque city, Kobe is a desirable destination that companies are keen to be associated with.

The city is also very cosmopolitan by Japanese standards. This is no doubt owed to the fact that the port of Kobe was one of the first in Japan to be opened up to trade with the west over 150 years ago. To this day there is a strong European influence in the city and a decent percentage of the local residents are foreign or of foreign decent. Kobe is often considered one of, if not the, most foreigner friendly cities in Japan as it continues to top ex-pats lists of best places to live in Japan year after year.

One of the European style houses in Kobe’s old foreign settlement area.

McKinsey and Company’s new Asian first learning center will not only bring business from around Asia and the world into Kobe, but will also provide Kobe with a chance to spread the word about the city on a global scale through those who have Kobe living first hand. 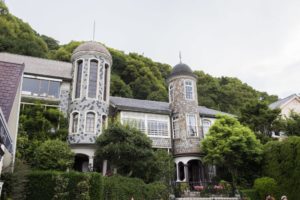