At 3911m long the Akashi-Kaikyo Bridge is the longest suspension bridge in the world. On this tour learn about the bridges construction, history and its secrets from volunteers who actually worked on the bridge during its contruction.

The tour will also take participants out onto the generally off limits maintenance road that runs below the bridge. From there the group will walk take a breathtaking walk to the central tower where an elevator will bring them up approximately 300 metres for a spectacular 360° panoramic views of Kobe city, Awaji Island and the Seto Inland Sea.

Take a group photo at the top of the bridge or just enjoy the moment! 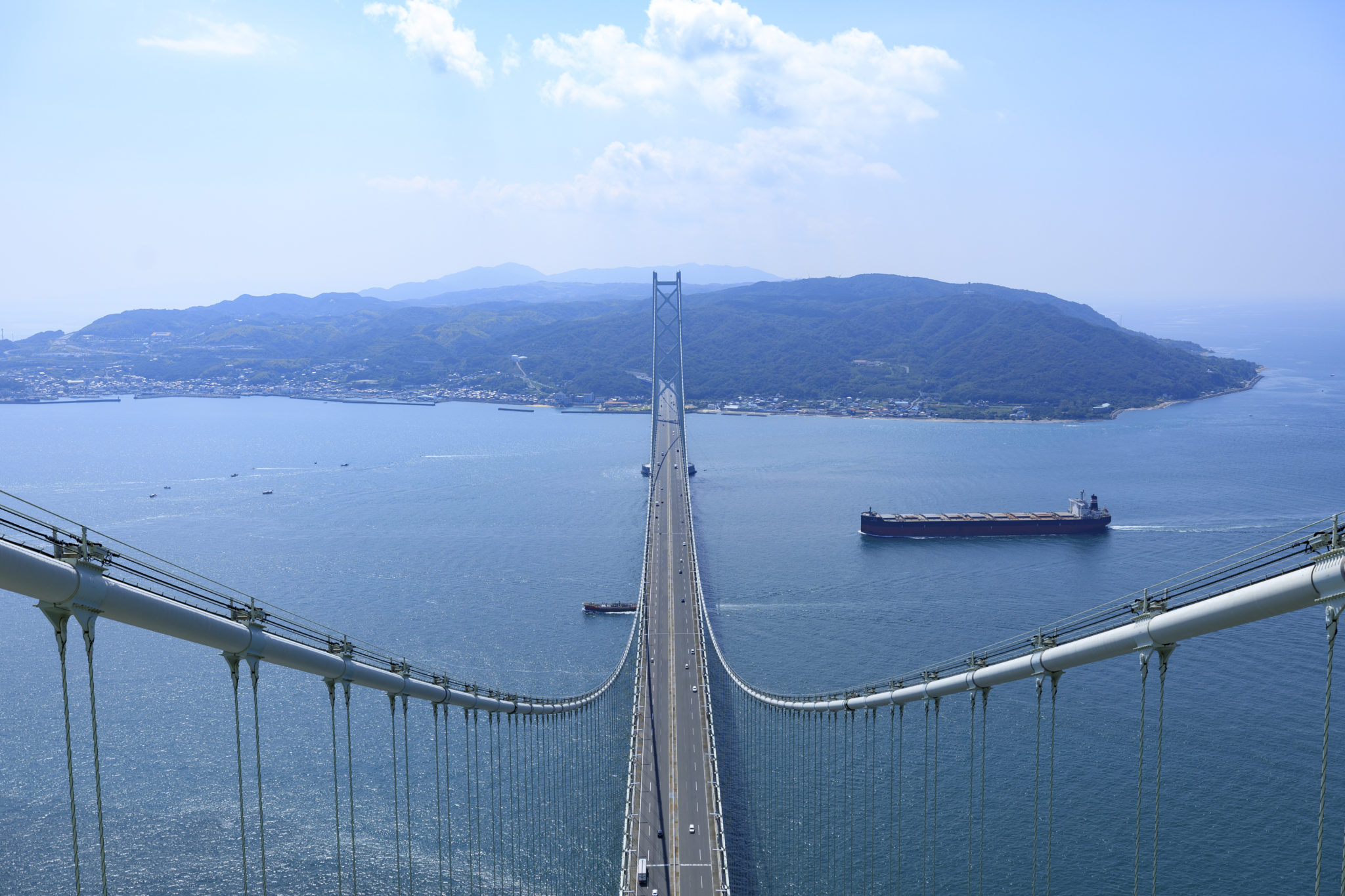 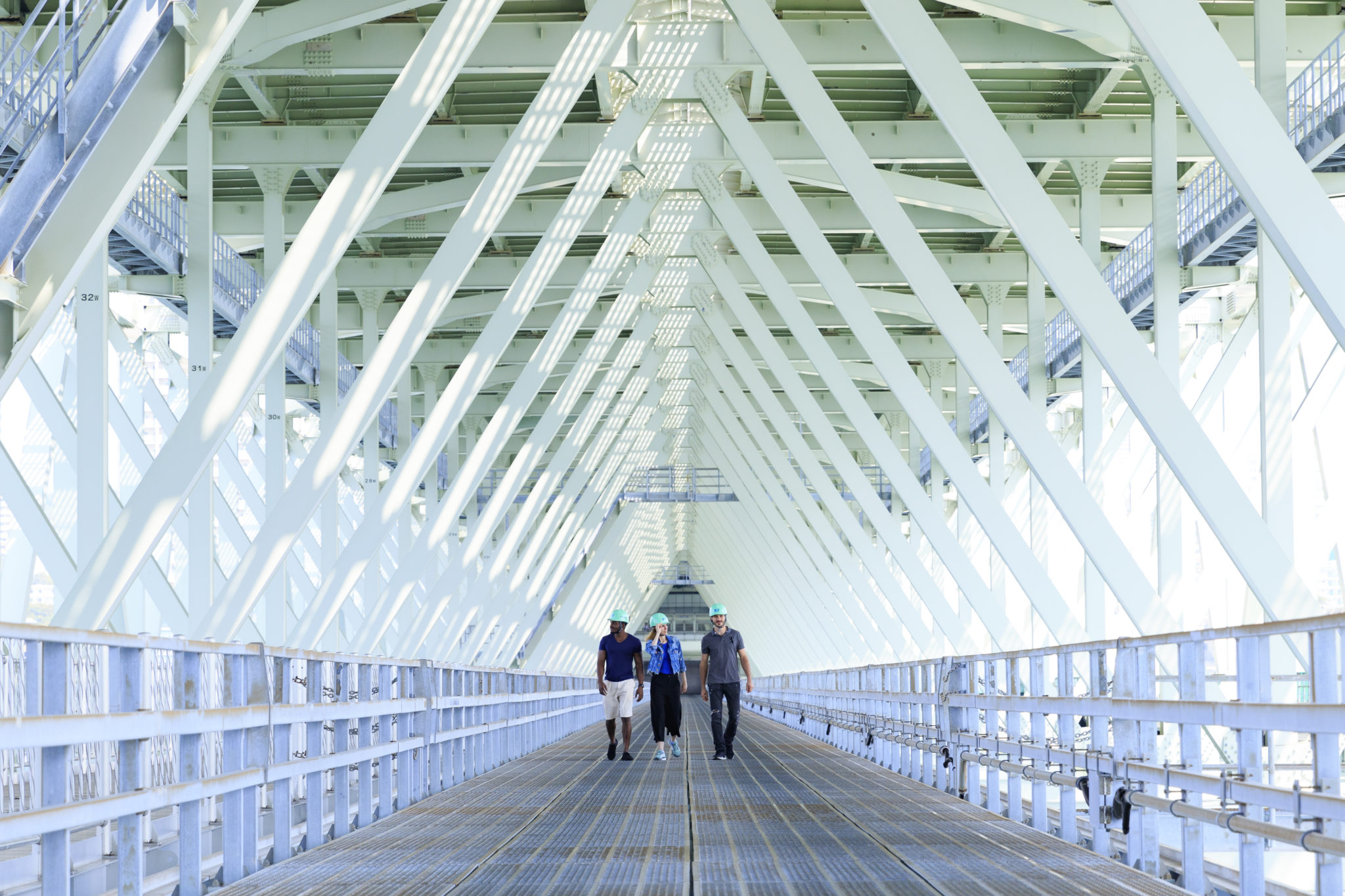 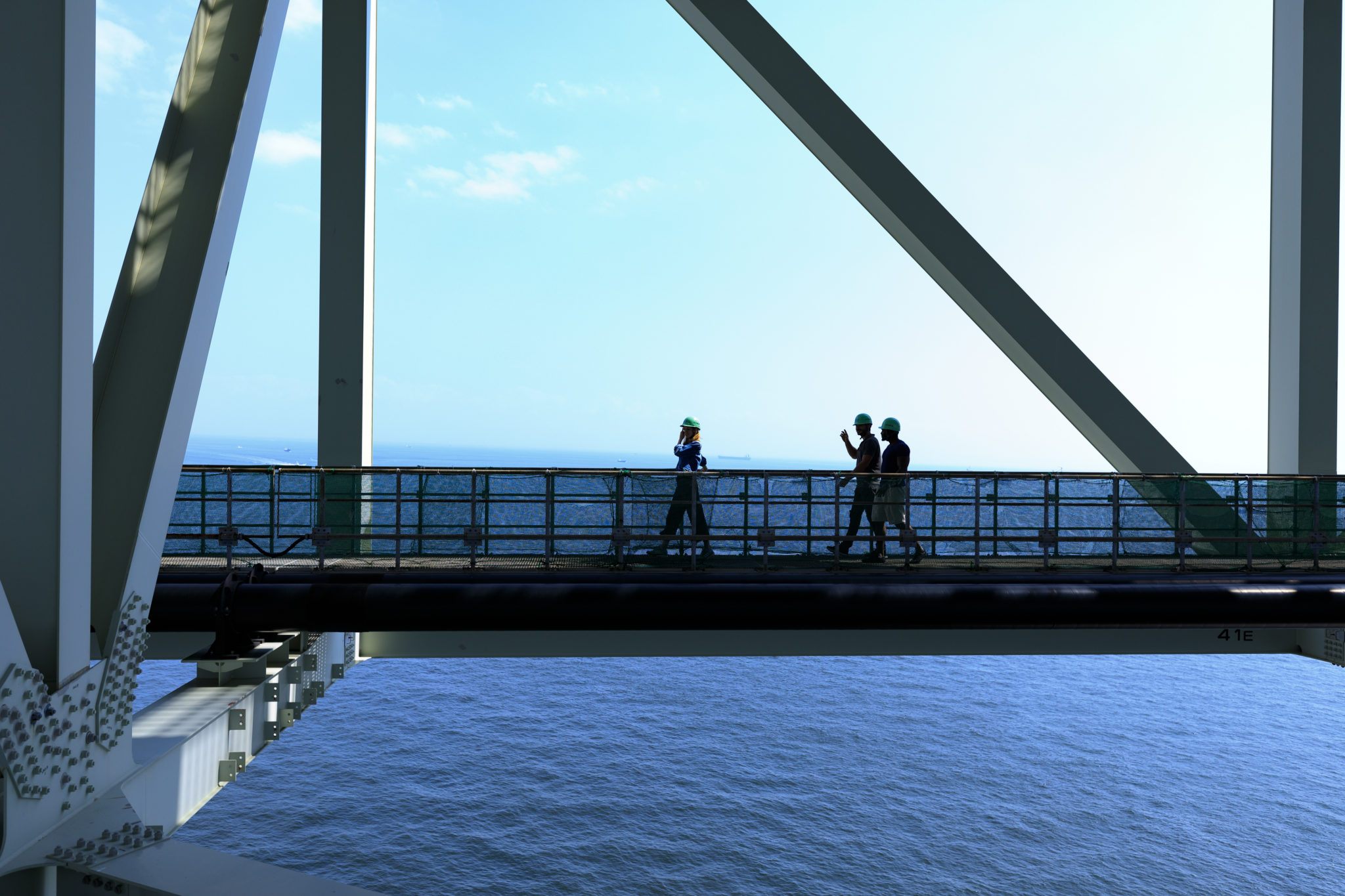 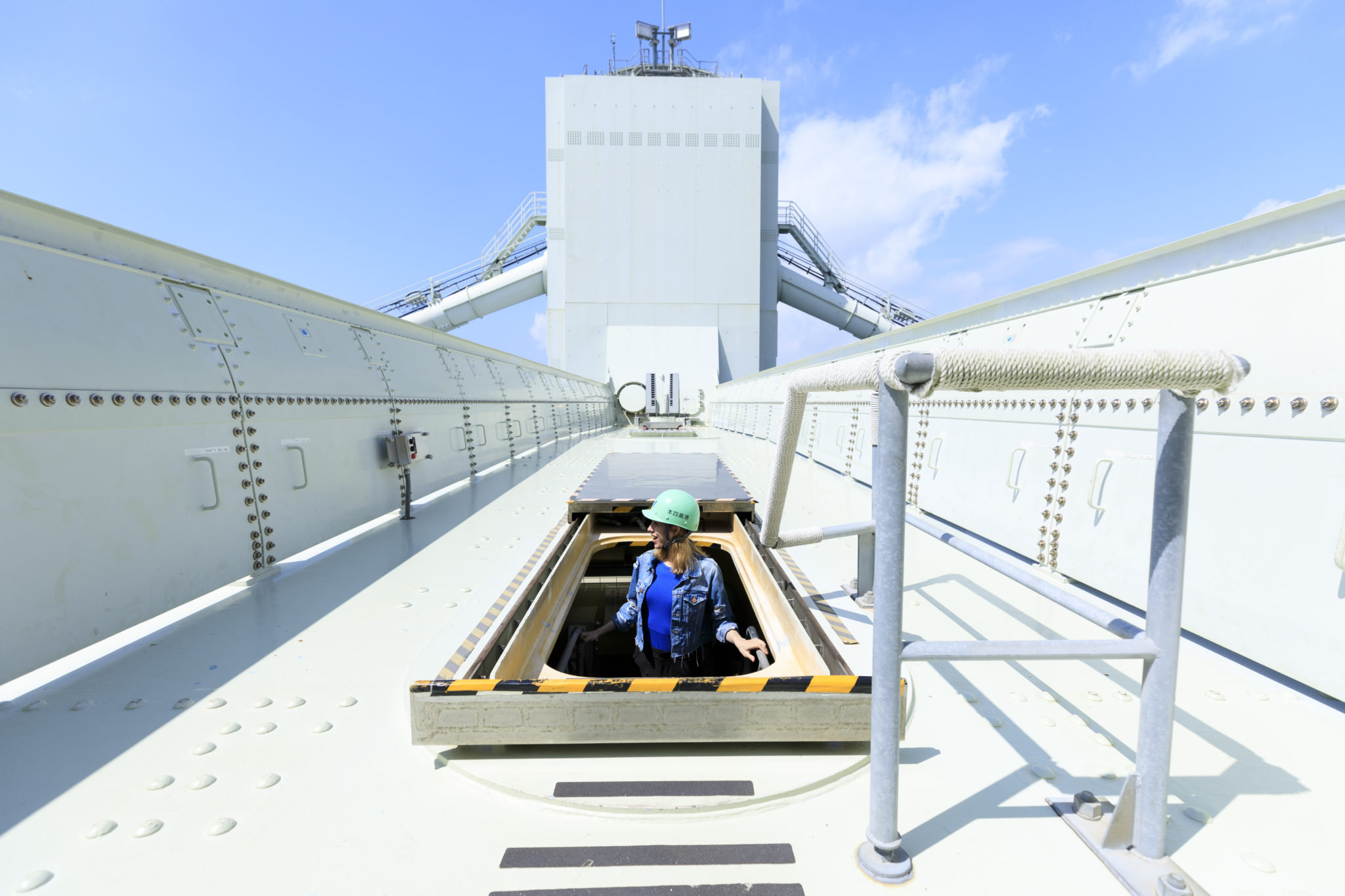